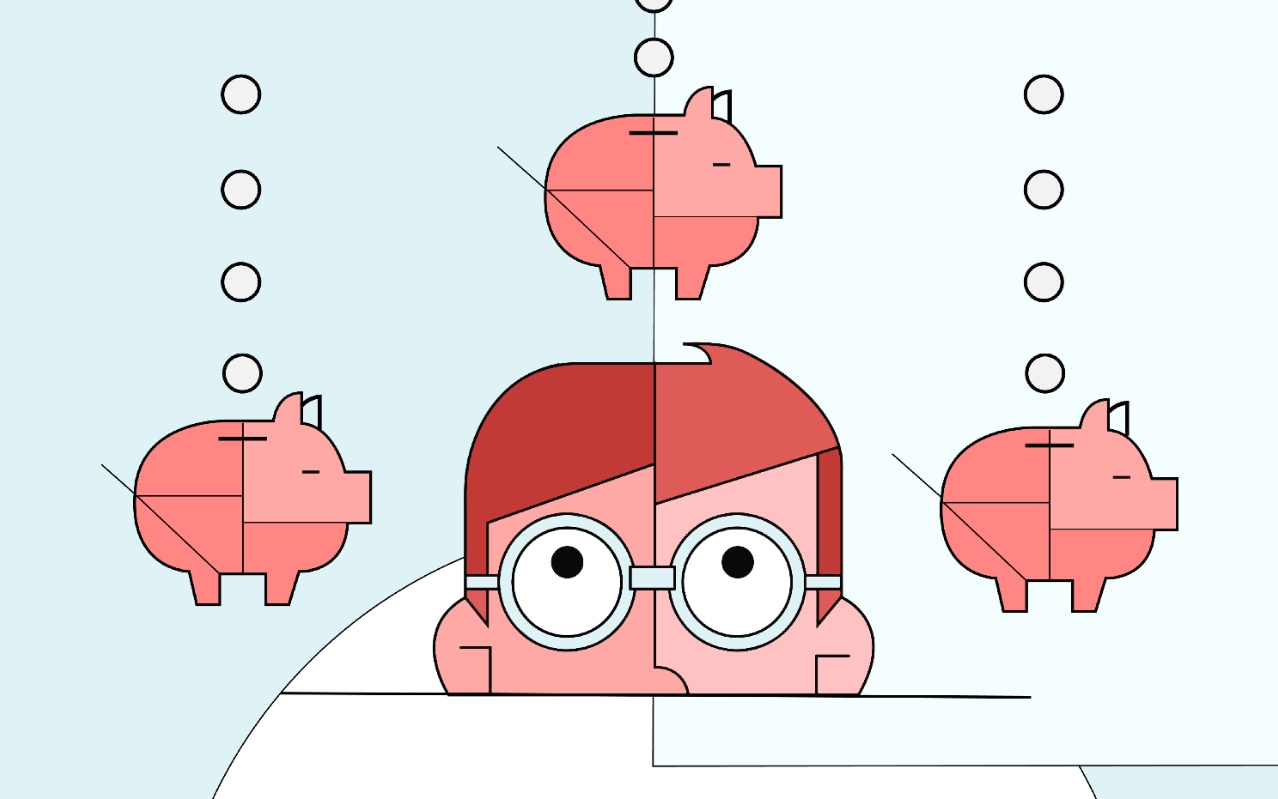 Banking customers suffering from mental health illnesses are being routinely punished by inflexibility and strict policies.

These people commonly face “significant and unnecessary problems” such as bank staff lacking the right training, according to the Money and Mental Health Policy Institute charity.

A spokesman said: “Banks are often well-intentioned in protecting people’s security and privacy, but this can cause unintended situations that can cause distress.”

Shirley Dean, 75, told this newspaper about a long battle with MBNA, a credit card provider, over her husband Anthony’s credit card after his mental health deteriorated.

Mrs Dean sought to take over the running of the card when Mr Dean, also 75 and the main cardholder, became unable to speak on the phone. She asked MBNA for this authority in August 2018, but staff wanted Mr Dean to give permission over the phone.