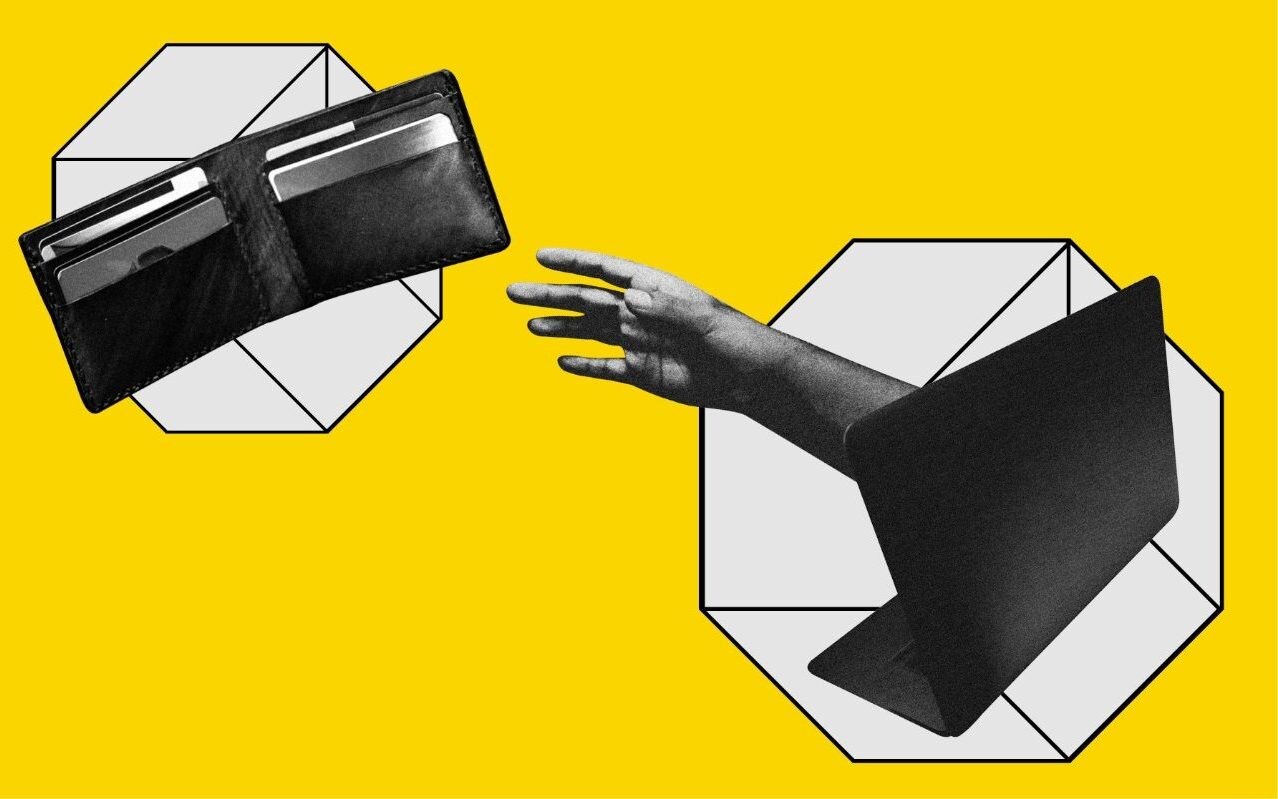 People falling victim to fraud could be cut off from funding in April next year, which is when the banks’ commitment to provide refunds comes to an end.

Currently, when customers are tricked into transferring money to fraudsters and neither they nor their bank are to blame, they will be refunded by the bank. This is because of a voluntary commitment which seven of Britain’s biggest lenders have signed up to.

This was due to end in December, as it was expected that a new system would be launched whereby the banks would pay into a collective pot that would reimburse all fraud victims. The pot was to be funded by a flat levy on all payments.

However, the levy proposal was thrown out after complaints from Britain’s smaller, digital banks, that it would unfairly penalise them.

What interim protections will fraud victims have?

Instead, a voluntary self-funding model is to be put in place, whereby banks will agree to individually refund their own customers. However, unlike with the levy, there is no required start date for banks to begin refunding victims. Insiders told Telegraph Money that it could take months for the details of how self-funding would work to be ironed out.

As a stopgap, Britain’s seven largest lenders – which include Barclays, Santander and Lloyds – have promised to continue self-funding fraud reimbursements as before until March 31 2020.